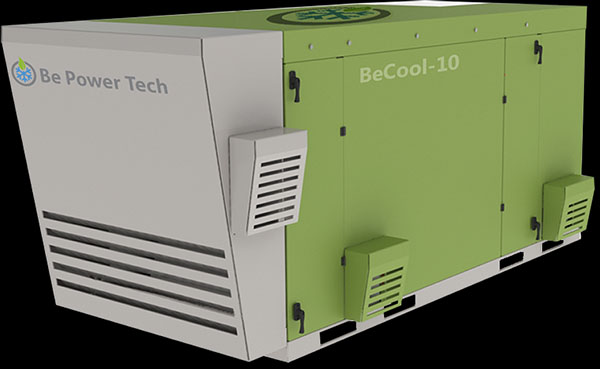 The BeCool development is a startup based in Florida, USA. The Power Tech system they created uses natural gas, which is rarely used for air conditioning. Even more valuable is that the system is capable of generating electricity. According to the scientific magazine Scientific American, the secret of the BeCool system is innovative evaporative cooling and waste heat utilization technology.

Evaporative cooling is not a completely new concept, but it has previously been limited by climatic conditions and can only be used in hot and dry places, not in hot and humid places. To solve this problem, the Power Tech system uses a desiccant to extract moisture from the air and then cool the air. In order to remove the moisture from the desiccant, the fuel cell in the system is on the field. 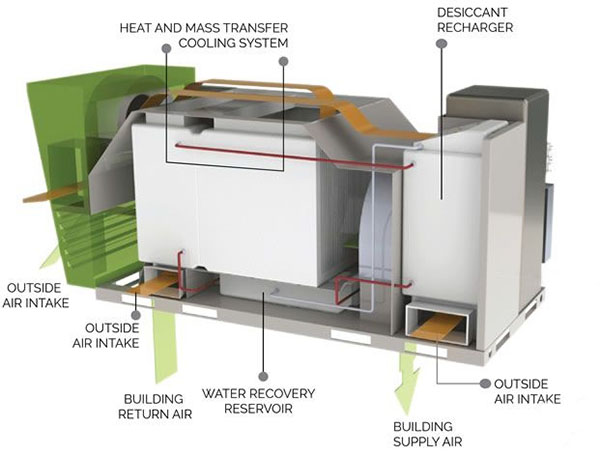 The energy generated by the fuel cell is sent to the building's power supply system after helping to drain the moisture in the desiccant, and provides energy for electric devices such as lights and computers.

BeCool plans to have their air-conditioning systems replace large-scale air-conditioning equipment in the near future. The commercial version will begin field testing in 2017, and if everything goes well, it will enter the market in 2018.

Anti aging Masterbatch also called the sun light color masterbatch,its main function is used in outdoor plastic products,after a long time of exposure to othe sun and wind and rain,alternating temperature extremes,acid corrosion in the natural environment,can keep a long time no color,no fading ,no migration ,and at the same time prolonging aging time of plastic product itself the.Widely used in rubber and plastic runway ,outdoor floor,artificial lawn and other simulation facilities.