Industry experts said in an interview with reporters: â€œThe fourth chapter of the new environmental protection law prevents pollution and other pollution. Article 40 The State promotes clean production and recycling of resources. The relevant departments of the State Council and local peopleâ€™s governments at all levels should take measures. To promote the production and use of clean energy, enterprises should give priority to the use of clean energy, use technologies, equipment, wastes, and wastes that have high utilization rates of resources and emit less pollutants, to reduce the production of pollutants. "The printing and dyeing industry has been making efforts in this area. Several years ago, coal-to-gas reform was promoted in the entire industry. Shaoxing, Zhejiang Province and Shishi, Fujian Province, where printing and dyeing is concentrated, have already introduced relevant supporting policies to encourage and require enterprises to realize. Coal to gas."

â€œSince 2012, Shaoxing City has been accelerating the 'Coal to Gas' project of the printing and dyeing industry. By the end of November 2013, 109 companies had completed reconstruction in the city. For 'coal to gas', Shaoxing City has a clear policy support in the equipment. On the other hand, the amount of subsidy will be determined according to the time of renovation. If the transformation is completed by the end of 2012, the subsidy for each setting machine will be 120,000 yuan. By the end of June 2013, the subsidy for each setting machine will be 80,000 yuan; before the end of 2013, In the case of complete reconstruction, each molding machine will be subsidized by 40,000 yuan, and if the transformation is completed after 2014, it will be determined according to the fund balance, but the amount of subsidies will not exceed 40,000 yuan.In addition, there is currently a preferential price for natural gas. Any company that has incorporated the coal-to-gas conversion program of Shaoxing City's printing and dyeing enterprises, signed a target responsibility statement, and completed the reconstruction task on schedule, will enjoy a 20% discount on natural gas prices before June 30, 2015. Shaoxing City Environmental Protection Bureau An insider revealed.

The reporter learned from Quanzhou City, another important printing and dyeing base in China, that in order to improve the overall level of the industry, Quanzhou set up a special supporting fund for transformation and upgrading of the printing and dyeing industry last year. The annual arrangement was not less than 20 million yuan, and the time limit was tentatively set at 3 years. It is used to support the construction of public facilities in centralized control areas, the construction of public service platforms, and technical transformation of printing and dyeing enterprises, and promotes the upgrading of modern textile printing and dyeing industries with high added value, high technology content, low energy consumption, and low pollution.

Article 44 of the New Environmental Protection Law The State implements a total discharge control system for key pollutants. The control targets for the total discharge of major pollutants were issued by the State Council, and the people's governments of provinces, autonomous regions, and municipalities directly under the Central Government resolved the implementation. While implementing national and local discharge standards for pollutants, enterprises and institutions shall abide by the control indicators for total discharge of key pollutants that have been decomposed and implemented in their own units. For this article, industry experts analyzed that chemical oxygen demand in the printing and dyeing industry accounted for 7% of industrial emissions, and ammonia nitrogen accounted for only 5%. Although the printing and dyeing industry was included in the "Twelfth Five-Year" emission reduction key control industries. The control of total discharge of pollutants has already been implemented. â€œShaoxing not only gathered more than 100 dyeing and printing enterprises into industrial parks for unified management, but also actively carried out online monitoring and introduced the mechanism for swiping and discharging sewage. As early as 2010, Shaoxing City installed 43 printing and dyeing enterprises in the urban area to measure the discharge of sewage. The flowmeter has an IC card installed on the flowmeter, and the IC card records the total amount of pollutant discharge indicators of the company. Once it is close to the over-standard line, the electronic valve will issue an alarm to the company and the environmental protection department. After the total amount is used up, the monitoring device It will automatically close the valve and control the company's discharge of sewage," said a person in charge of Shaoxing City Environmental Protection Bureau.

The adoption of the new environmental protection law has a great impact on small and medium sized printing and dyeing companies. â€œA lot of things are not done overnight. It is necessary to give companies a certain amount of time. Companies need to make a little change, including the upper engineering, enterprises need research, environmental assessment, design and It takes time to raise funds, etc., said a person in charge of a printing and dyeing company.

â€œThe laws and regulations that have been introduced are too intensive. The current real dilemma for companies is that if companies govern according to standards and eliminate environmental risks, they will be unable to make ends meet; if the government closes and rectifies the company, it will also affect local taxes, GDP, and employment. The reason is that the environmental price market and mature or benign operation of the financial mechanism is far from being formed,â€ said industry experts.

Experts in the industry said: â€œThe new environmental protection law has the greatest impact on the printing and dyeing industry: the illegal discharge of pollutants by enterprises, institutions, and other producers and operators, fines for fines, corrections, and corrections. The decision-making administrative agency may, on the day following the day when the rectification orders are corrected, continue to impose daily penalties on the basis of the original penalty amount. This article shall comply with the "Emission Standard for Water Pollutants in Textile Dyeing and Finishing Industry" issued by the Ministry of Environmental Protection in mid-November 2012 (GB 4287-2012) The impact on the printing and dyeing industry will be very large, and strict implementation of the current standards will cause the entire industry to face a crisis rather than eliminating backward production capacity, which in turn will impact the upstream and downstream industries in the textile industry. The rise in prices and the maintenance of related local finances, if strictly in accordance with the â€œEmission Standard for Water Pollutants in Textile Dyeing and Finishing Industryâ€ (GB 4287-2012) and the new environmental protection law, the 'fines are not capped', then many printing and dyeing companies only This can result in the complete destruction of the achievements of reform and opening up in the printing and dyeing industry for decades. In the competitive industry and pillar industries, the printing and dyeing industry must be formed, and the concept of the new environmental protection law and the new standard is certainly not to 'destroy' the industry. Therefore, the costs reflected in the current market are difficult to digest and may be reflected in the implementation of the new standards. 'Flexibility'. In the future, relevant local governments should introduce specific support subsidies policies that may eventually stimulate industry consolidation and increase the degree of concentration."

This article is a reprint of online media. It only represents the author's point of view. It has nothing to do with this site. If news articles and comments infringe your legal rights, please call us and we will handle it in a timely manner. 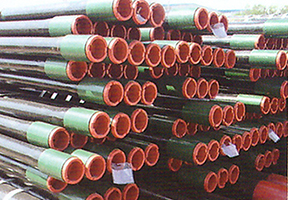 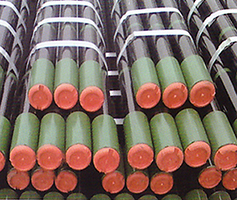 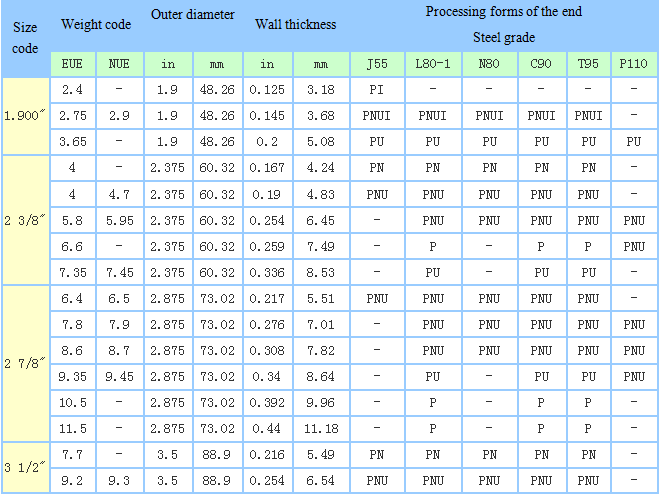 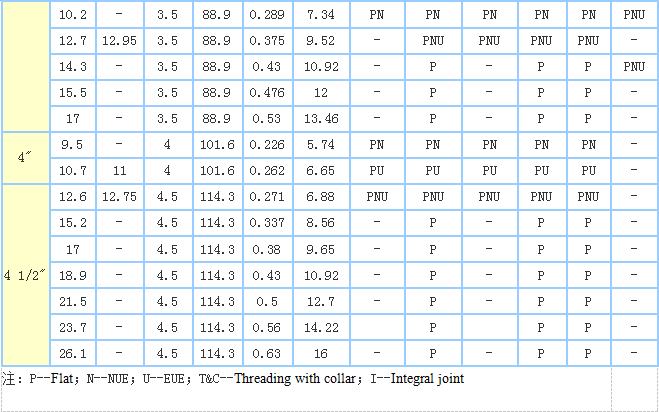 If you have any questions, please contact with us directly and welcome you can visit our factory.